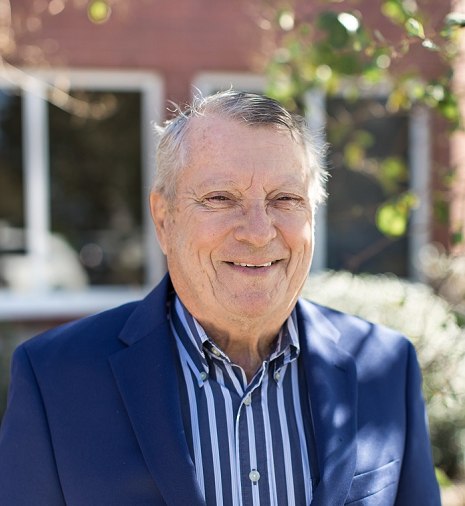 Dr. Gingras is a graduate of Laval University (Quebec). He completed his residency at W. S. Hall Psychiatric Institute, Columbia S.C. and his fellowship in Child Psychiatry at Mount Sinai NYC N-Y. He also completed a fellowship in Forensic Psychiatry and is certified by the Association of Forensic Medical College in 1979. He has occupied various positions as clinician and Medical Director of Long Term and Child Psychiatric facilities. He joined the USAF in 1983 where he became the Chief of the Mental Health Clinic at Langley AFB and was deployed during the Iraq Desert Storm/Desert Shield war as Colonel in charge of Mental Health throughout the campaign. After completing his assignment with the military he opened a successful private clinic with offices in Hampton and in Norfolk. He has been active as CEO/Medical Director at Hampton Mental Health Associates since 1991.